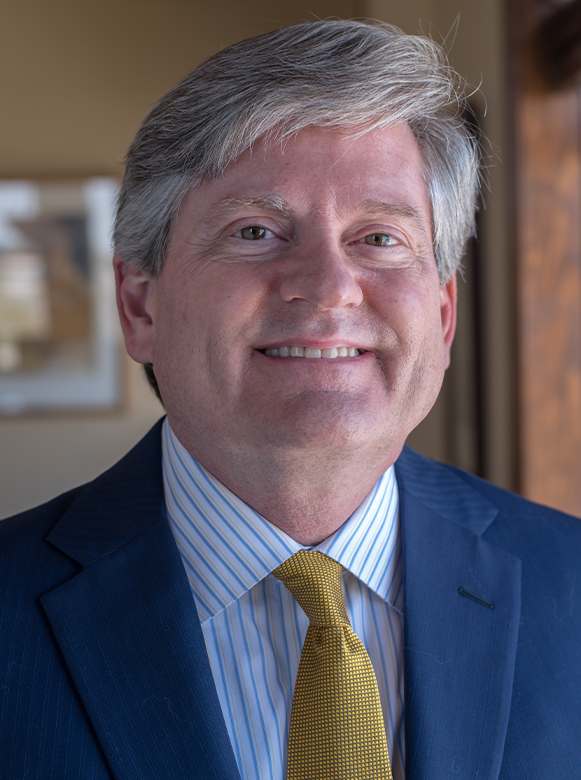 A Leader who Fights for Our Schools

Born and raised in Macon, Georgia, Daryl Morton is an attorney and small business owner who has practiced law in Macon for 32 years. A long-time advocate for high-quality public schools, Daryl is currently serving his second term on the Bibb County Board of Education and his third year as Board President.

As President, Daryl Morton led the Bibb County Board to:

Daryl believes strongly in the importance of affording every child the opportunity for a high quality education. He knows that education is the best path out of poverty and  is the doorway to opportunity.

Get to Know Daryl

Daryl began his education at McKibben Lane Elementary school, where he walked every morning. Daryl then attended Tattnall Square Academy and after graduating, he continued his education with a degree in History and Political Science from Furman University, and a law degree from the University of Georgia.

Daryl was born and raised right here in Macon. He grew up on Matthews Place, in the house where his mother still lives and attended Wesleyan Drive Baptist Church with his family. He picked up his strong work ethic from his family and learned the importance of living by golden rule: treat others as you wish to be treated.

A small business owner, Daryl has operated his own law firm since 1997. In his practice, Daryl assists adults and children who are disabled by helping them get access to benefits and services. Daryl also practices in the area of School Law, representing students seeking special education services or facing disciplinary tribunals, and advising parents on a wide range of education issues.

Before he was elected, Daryl became involved as a volunteer with the Bibb County School System. He served on the committee that supported the ballot issue to grant the school board fiscal independence, and he volunteered with two successful ESPLOST initiatives that helped generate millions of dollars for school construction. He received the Extra Mile Award from Bibb County Schools for his volunteer efforts.

Daryl is a graduate of Leadership Macon, class of 2008 and served as Class Advisor for the class of 2009. Now, Daryl is active with the Business Education Partnership that advocates for a collaborative and supportive relationship between the business community and our public schools.

Daryl has been married to Amy Morton for 27 years. Their children, Matthew and Tyler, are graduates of Bibb County Public Schools, and their granddaughter, Julia, is a second grader at Springdale Elementary School.

Paid for by Friends of Daryl Morton